Allah Took it on Himself to Show us the Right Way

(16:9) Allah has taken upon Himself to show the Right Way, when there exist crooked ways too. *1 He would have guided all of you aright, if He had so willed. *2

*1 This contains an argument for Prophethood along with a proof of Tauhid and of Allah's Compassion and Providence. The argument is this:

There are many divergent ways of thought and action open for man to choose from. Obviously all these divergent ways cannot be straight ways, because there can be only one straight way; therefore, there can be only one right theory of life which is based on that way, and only one right way of life which is based on that right theory. Thus it is clear that the choice of the right way of life is man's most important and basic need, for its wrong choice would inevitably lead to his ruin. This is because all other things fulfill his animal needs only, but this is the greatest necessity of his life as a human being and without its fulfillment his life would be an utter failure.

Now, it cannot be expected that Allah Who made so many provisions, and on such a large scale, for the fulfillment of the animal life of man, did not make any arrangement for the fulfillment of this real and greatest necessity of man. Just as He has provided for all the necessities of his life, so He has also provided for this greatest need through Prophethood. If Prophethood is denied then it should be pointed out in what way Allah has fulfilled this basic need of man. Experience of centuries has shown that mankind has always blundered whenever it has chosen a way of life by itself. This is because Man's wisdom and intelligence are limited, and he cannot depend on these for the choice of the right way of life. Above all, one cannot say that Allah has made no arrangement for this basic need of man, for this will be the greatest misconception of Allah that He may make most elaborate arrangements for man's animal life but should leave him in the lurch to search out a way for himself for the fulfillment of this most important and basic need.

*2 Here a question arises: "Why didn't Allah will to guide all the people aright inherently when He had taken upon Himself to show the Right Way?" It is true that Allah could have imbued man, like other creatures, with the inborn instinct and enabled him to choose the Right Way without conscious thought, experience or teaching. But this would have been against His will which was to create a being, having will and power and freedom to follow the Right Way or the wrong way, whichever he chose for himself. This is why he has been endowed with different means of knowledge and powers of conscious thought, deliberation and will, and has been empowered with the authority to make use of all powers in him and all things around him. Moreover, He has placed in him and all around him such factors as might lead him to guidance or deviation. All these things would have become meaningless, had he been created righteous by birth, and he could never have attained the heights of progress, which can be achieved only by the right use of freedom. That is why Allah has chosen Prophethood for man's guidance, and left him free to follow or reject a Prophet. This is a test by means of which Allah judges whether man accepts the guidance that is presented to him in a rational way. 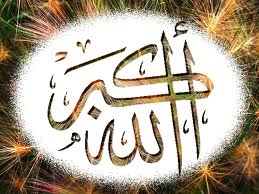 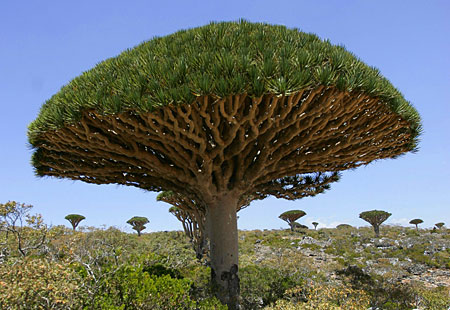