Allah mentioned in other scriptures

"Allah" is the most appropriate name for God in the Qur’an. Is this name "Allah" mentioned in other religious scriptures besides the Qur’an?

Almost all the major religious scriptures of the world contain the word "Allah" as one of the names of God.

Jesus cried with a loud voice saying "E’-Li, E’-Li la’-ma sa-bach’-tha-ni?" that is to say, ‘My God, My God why hast Thou Forsaken Me?’ Does this sound like Jehovah! Jehovah! why has thou forsaken me? Does it sound like Abba Abba? The answer is ‘No’. Hebrew and Arabic are sister languages and if you translate "E’-Li, E’-Li la’-ma sa-bach’-tha-ni" into Arabic it is ‘Allah Allah lama tarak tani’ does it sound similar? 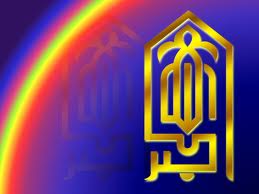 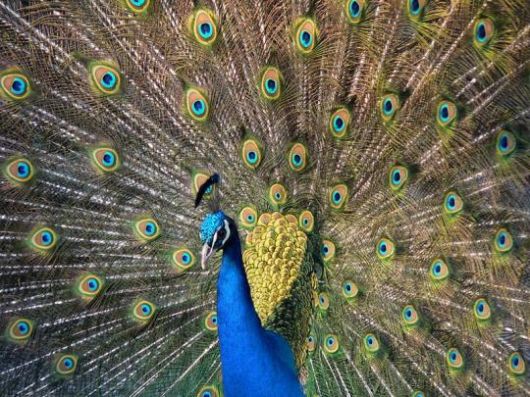