Concept of Lord God by people of Madyan and Aika

Next after the people of Lot (p.b.u.h.) come the people of Madyan and of Aika (the ancient name of Tabuk), to whom Hazrat Shu'aib (peace be upon him) was sent as prophet. We know that these people were descendants of Hazrat Ibrahim (on whom be peace) and so there can be no question of their not knowing God of or not believing in him to be the Ilah and the Rabb. They were in fact a people who had originally been Muslims but whose beliefs as also conduct had become corrupted through the passage of time. It would even appear from the Qur'an, that they claimed to be believers, because Hazrat Shu'aib repeatedly says to them; "If you truly believe"; "If you truly are believers." An examination of his discourses and of their answers clearly shows that they both believed in Allah and acknowledged Him as the Ilah and the Rabb, but went wrong on two points. Firstly, in the supernatural sense they associated others with Him as also being ilahs and rabbs and so did not give Him their 'ibadah exclusively and, secondly, they held that His being the Rabb did not extend to His having authority to lay down the law for regulating moral, social, economic and cultural behavior, or they claimed freedom of action for themselves so far as these spheres were concerned:

And to (the people of) Madyan We sent their kinsman Shu'aib (who said to them): "O my people, give your 'ibadah to Allah (alone), for there is no ilah but He; verily, there has come to yon clear guidance from your Rabb, so give people just measure and weight and do not deprive them of their rightful due, nor (by these means) cause mischief in the land after it has been purged of corruption; this is the better course for you if you be true believers... And if a group among you believe in the guidance with which I have been sent, and another one not, then wait till God decides between us, and He alone is the best of all judges. (Quran 7:85-87)

(And Shu'aib said to them): "O' my people, give full measure and weigh justly, and do not cause loss to people, nor go about creating mischief in the land; the profit left to you through God's grace is more beneficial for you, if you (really) believe; and (of course) I am no guardian of your morals." All they could say was: "Does your praying to God (in your own special way) give you O Shu'aib the right to tell us to give up those whose worship has come down from our ancestors, or that we do not conduct our business transaction as we please? You are indeed the forbearing and right-minded one!" (Quran 11:85-87)

The above words bring out clearly that the error of these people lay in misunderstanding the scope of God's rububiyyah, which they thought had limited scope. 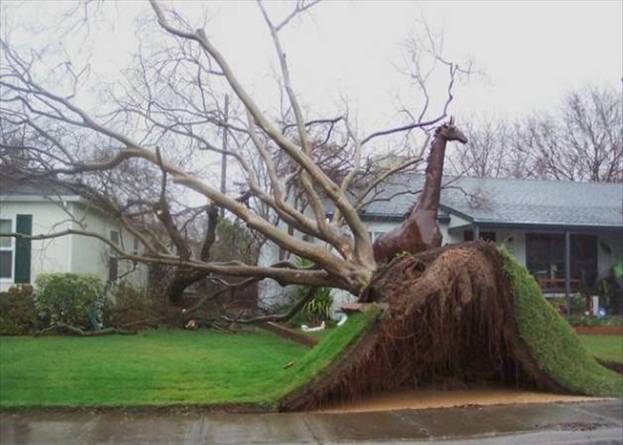